What is Web5 and Why is Elastos So Far Ahead? 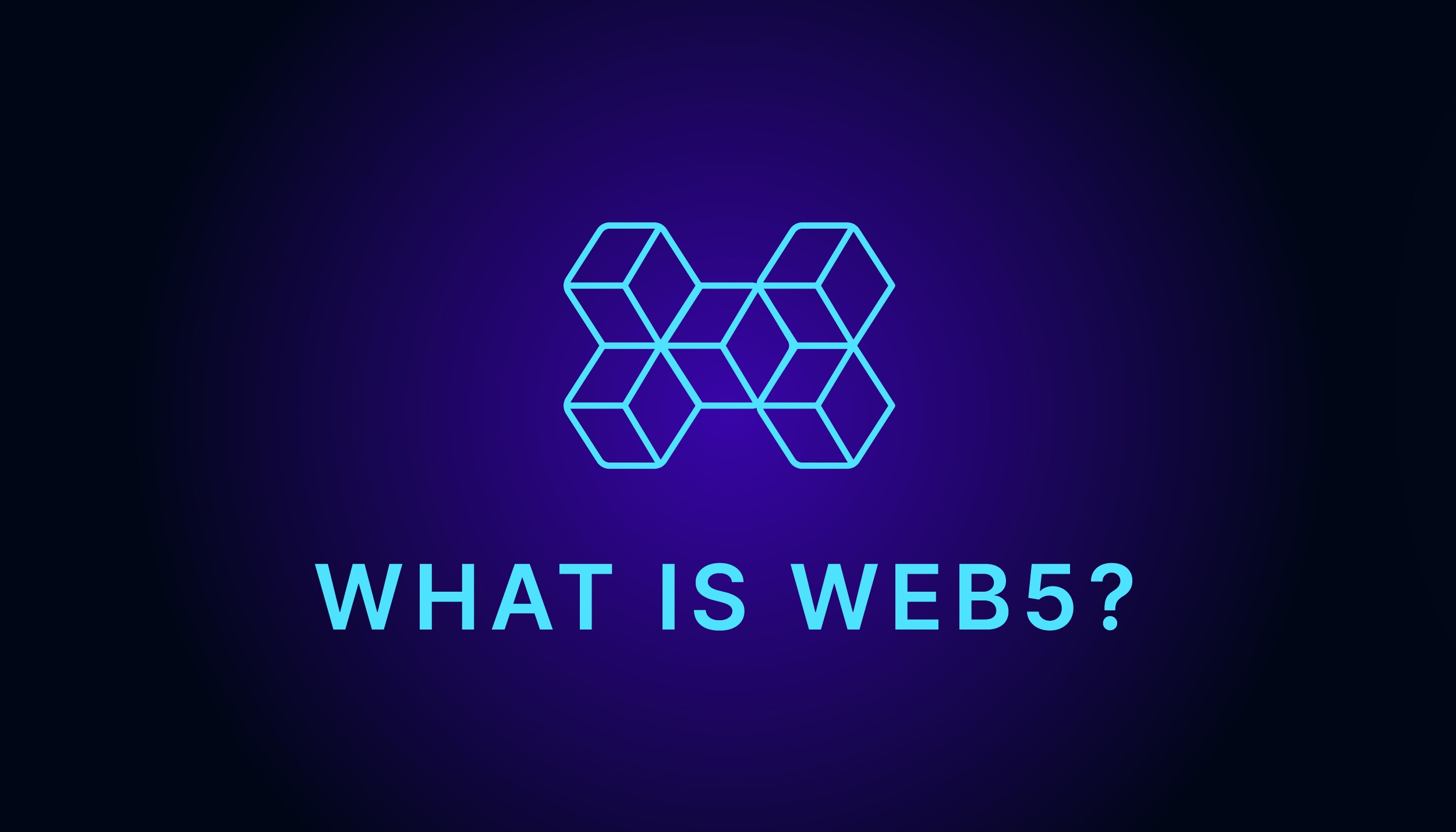 Dorsey’s goal is to create a decentralized web that “returns ownership of data and identity to individuals.” Ironically enough, that’s what web3 was supposed to be about until this publicity stunt.

However, it is clear that the vast majority of blockchain-based projects that throw around the term web3 have no clue what it actually means.

This is why Elastos is different.

Unlike most web3 projects, this is not a gimmick. When building on Elastos or using Elastos dApps (decentralized applications), you have the opportunity to store your own data in the same way that you store your cryptocurrencies. Your data is yours and yours only.

Web3 can’t exist without owning your own data. Jack Dorsey’s web5 is a mere emphasis of this point and a step away from the slew of false web3 promises.

Often referred to as the read-only internet, web 1.0 was made up of static web pages that permitted limited engagement.

Evolving into a read and write internet, web 2.0 is the current web. It’s a socially interactive internet that encourages active participation.

Web 3.0 is the approaching evolutionary stage of the internet. Sometimes referred to as a “read-write-execute” web, web 3.0 looks set to run on blockchain for its self-executing smart contracts.

This stage of the internet will take it back to its decentralized roots. In other words, web 3.0 will be a decentralized internet with automation in which you will own your own data. There will be no need for intermediaries of any kind. People will communicate and trade in a peer-to-peer manner with the help of smart contracts.

Check out our comprehensive guide to web 3.0 for more information.

Seemingly skipped entirely by Jack Dorsey, web 4.0 is often called the mobile web. While the futuristic concept is still fairly vague, it’s thought that this “symbiotic” web could manifest in virtual reality, a.k.a the metaverse.

The original idea of a web 5.0 likens it to an artificially intelligent web that can directly read your emotions through implants or wearables, essentially fusing your biological and digital bodies. While this sounds like something out of the most dystopian horror story you could imagine, it’s quickly becoming a reality.

However, you can rest assured that Jack Dorsey’s Bitcoin business unit, The Block Head (TBH), isn’t enforcing a transhumanist agenda. Far from it.

Dorsey claims to be building “a decentralized web that puts you in control of your data and identity.” This is a worthy goal – one that Elastos shares. However, it is not web5.

To put it simply, Dorsey is building web3 with a dash of marketing flair. Elastos is already lightyears ahead. And with over 20 years of progress, that’s no boast.

Why is Elastos King?

Call it web3, web5, or web17, Elastos has built (and is continuously enhancing) a suite of developer tools that will facilitate a decentralized internet through true data ownership, peer-to-peer networks, and decentralized identities with zero-knowledge proofs.

Think what Bitcoin does for money – you own it yourself, not the banks. You send it to whom you please, whenever you please, without middleman interference.

Now imagine that for data – transform it into a digitally scarce asset via tokenization. Instead of your data being stored on Facebook’s centralized servers – or Google’s, or Amazon’s, or anybody’s, for that matter – you own it yourself. You store it. You keep it with the same security as your cryptocurrency wallets. Elastos already provides this. It’s called Hive. Take a look here for more information.

As for identity ownership, Elastos’s groundbreaking DIDs are already here and already active. Register your DID on the Elastos Essentials Super-Wallet to be able to vote on monthly fundraising proposals. This was made possible by the Elastos ecosystem DAO (Decentralized Autonomous Organization), Cyber Republic. With decentralization burnt into its very core, Elastos is giving power back to the people right now.

Join the growing community and see for yourself.