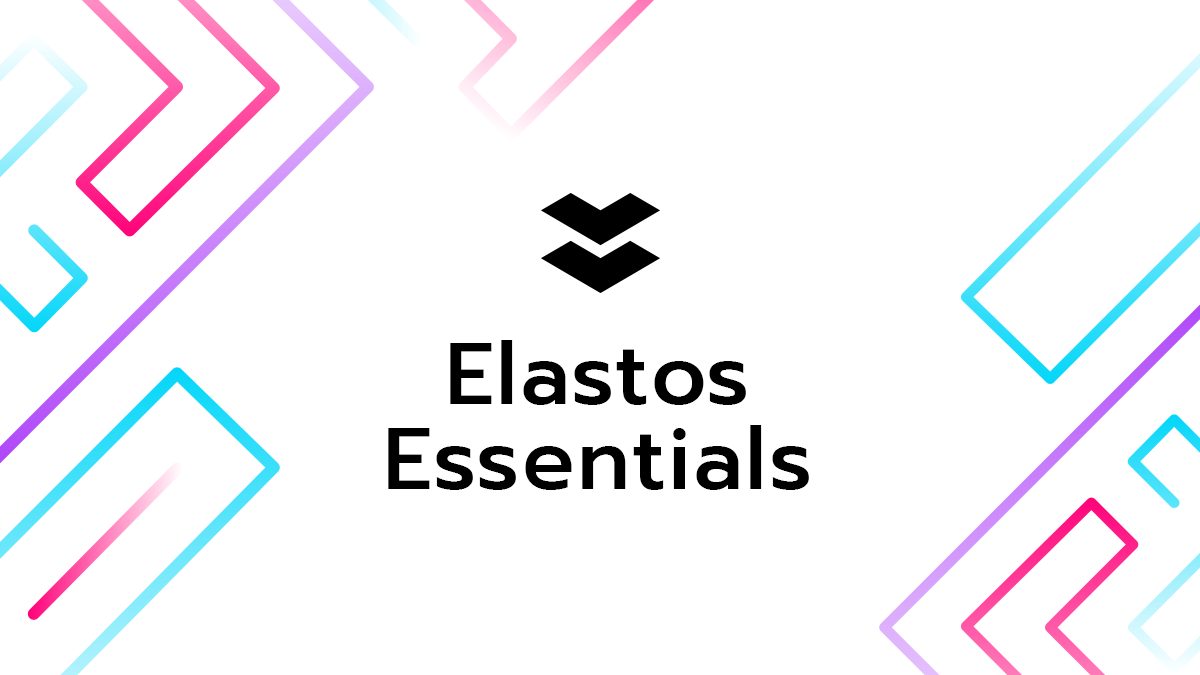 2021 is poised to be a pivotal year for the digital asset industry, with an explosion of new users, projects, and advocates emerging across the globe. User-friendly products that take into account the ever-shifting landscape of our nascent industry and take proactive steps to strategically align with industry trends will ultimately score prime position for mainstream adoption. The Trinity Tech Team is thrilled to share the bold new direction the elastOS application will take this year, and to break down how and why it will uniquely position Elastos to successfully capitalize on the opportunities for adoption that lie ahead.

In the last two years, our team has built out a fantastic foundation for the elastOS app. With the help of enthusiastic community testing, our efforts to launch on iOS and Android, and the general advancement of the industry, we have gained invaluable perspective on how elastOS should and will move forward.

Our main goal for 2021 is to create a working business model for the new Elastos Essentials. This will involve the creation and promotion of a clear marketing message that is easy for developers and users to understand. It will also involve working within the existing parameters of both app store policies and developer preferences regarding business model development. The facts of the matter are: the iOS App Store does not allow built-in apps, and developers want to run their businesses as they see fit, without running their platforms inside of another app, nor relying on its adoption. Developers want the freedom to build and market on their own terms; as developers ourselves, we understand this better than anyone.

We also aim to work more strategically with web apps, have more interaction with other blockchains, and to create a simple, efficient identity-wallet for DIDs, storage, and tokens. User experience will continue to be paramount, and past restrictions in our design prevented features like widgets and other user-friendly experience tools from taking shape. We will also lend additional focus and development resources to make our developer and user experience clearer and more intuitive, and to deliver on what our customers want by solving real world problems with real solutions. At the heart of our work is the combination of our DID technology, Carrier, and Hive. This “Trinity” is the foundation upon which developers can completely revolutionize how mobile and web apps function and how data can be moved, stored, and owned on the internet.

With all of this in mind, and a well-structured, thoughtful strategy in place for development, we are eager and excited to share our plans for the new Elastos Essentials.

As it currently exists, the elastOS browser will transition to a Super-Wallet application that appears and functions identically across all platforms – Android, iOS, and desktop – and will be published under the label Elastos Essentials. Elastos’ new Super-Wallet application will provide full support for identity, storage, and token functions, as well as DID-based contacts and smart contract operations. In order to complete a full transition to Elastos Essentials, the following changes will be performed:

In order to make this transition punctual and effective, the Trinity Tech team will hone in on several technical components to either augment new functions, modify existing functions, or eliminate functions that create friction.

In Elastos Essentials, the new Token Wallet will act as an external RPC Wallet to offer enhanced interoperability, built-in swapping and bridging features, and improved mnemonic functions. The following changes will take place under the hood:

Efforts concerning the Identity Wallet will be focused on integrating Hive for transfer, backup, and payment functions, and on the incorporation of widgets on the Super-Wallet homescreen. Here are the finer details:

Onboarding efforts will incorporate the use of paper keys, automatic DID generation and publication, mnemonics in the form of QR codes, address sharing for wallets, and wallet sharing for DIDs. The Trinity Tech team will focus on the following initiatives:

Functioning as a standard Ionic application, Elastos Essentials will use newly published Cordova plugins to house all Elastos core dApps in one place. Here’s how Trinity Tech will be doing to make that happen:

All SDKs will be fully equipped with Cordova Plugins – here’s what it will look like:

While Elastos Essentials will continue to serve as a secure space for data transfer and storage, DIDs will function everywhere – that means both within the Elastos Essential Super-Wallet, and in the native applications that integrate it. Trinity Tech’s vision goes as follows:

Elastos Essentials for Desktop will undergo identical strategic shifts as will its mobile iterations:

Trinity Tech will be dedicating significant attention to various means by which the Elastos Essentials Super-Wallet will be able to generate and sustain revenue streams. A number of considerations are involved:

Supporting dApps in the Migration Process

In order to facilitate an easy, frictionless migration for existing dApps in the Elastos ecosystem, Trinity Tech will provide the following support and assistance with the migration process:

Trinity Tech will be developing a new website dedicated to Elastos Essentials that will both serve as a marketing portal and provide separate developer documentation. Here is the vision:

Laying Down a Roadmap

Although favorable macroeconomic conditions have prolonged development time horizons by virtue of increased funding, time is of the essence for the Trinity Tech team, and punctuality remains as much a priority as quality development. After thorough consideration, the team is set on the following vision:

What Existing Features Are Being Changed?

The following only highlights existing features that are being changed or removed. This does not include the various new additions such as RPC Wallet, new UX, widgets, connectivity SDK and more.

Click on the features for more information on how they change with Elastos Essentials 2021.

Stopped. Use of the standard Ionic toolchain to debug elastOS.

Source code kept intact + merged all in one (one angular module per app) + adjusted to use the new Cordova plugins / lack of runtime.

Stopped. Use of typescript interfaces from each Cordova plugin.

Kept mostly as it is, but adjusted to the new changes (one dApp).

Replaced with Ionic based DID sessions in the elastOS source code.

Most of this documentation is no longer relevant any more, as there is no more “elastOS dApp” to be built. That section will be replaced with guides on how to build Ionic apps using the new Cordova Elastos plugins

Assist will be removed from built-in and the API used directly. Tuum Tech could decide to make a native app, though this doesn’t make a lot of sense based on its current content. Vouch may become a native app, called by Elastos Essentials identity screens using native intents.

Will be built-in to Elastos Essentials (merged), but hidden. Shown only when the developer mode is enabled.

As Trinity Tech coordinates relevant Elastos development teams, completes technical modifications, and prepares for the official launch of Elastos Essentials Super-Wallet on Android and iOS, stay tuned here on the official Elastos Info Blog for the latest news and releases.