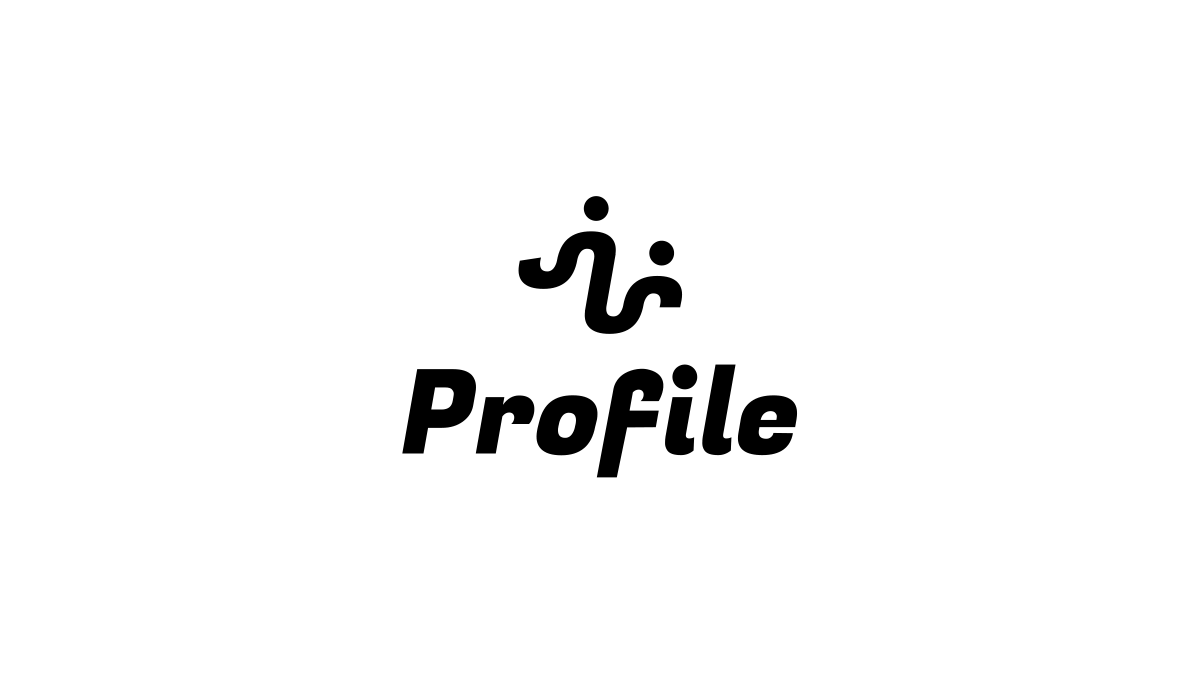 A Better way to be Online

Having multiple profiles is messy. Your personal information is copied and stored on every app. Profile gives you total control of your digital world, in one place. Finally unlock the power of your content online.

Centralized social media applications and online platforms exist today because the data generated by users holds immense value. Profile denies such intrusion by permitting users to create their own self-sovereign identities, unlocking platform features such as personal data storage. This is the only platform of its kind in existence today. Our lives are now linked to the apps, devices, and services that we use every day. But, with each new digital connection we expose our identity and data to new risks beyond our control.

What are Decentralized Identifiers (DIDs)?

Decentralized Identifiers are IDs users create, own, and control completely independent of any business or government. Each new DID is issued by an autonomous, independent, and decentralized platform that acts as proof of ownership for the digital identity.

What are the benefits of decentralized digital identities?

Elastos DID provides independent proof of ownership to every user and enables every individual to generate their own DID. In essence, the DID is at the heart of Web3’s operational mechanism that enables individuals to “own their own data.”

Tamper-Proof, Interoperable Identification for Everyone.

Today’s internet is dominated by large companies that make you log in with their in-house logins to access your data. An open source Universal ID (UID) system like Elastos DID allows you to trust code – not corporations controlling your data.

Identity verification with Elastos Decentralized Identifiers (Elastos DID) is an open approach to verifying information about a user while providing the security and privacy-related benefits of blockchain technology. After verification, these credentials can be used to prove data cross-platform on an open decentralized internet.

What are Verifiable Credentials?

Verifiable credentials are the digital equivalent of physical credentials that we all own and are familiar with today. Some of the most common examples include passports, diplomas, qualifications, and awards. With 60%+ of the world online it is critical that verifiable information be expressed on the web.

What are the benefits of Verifiable Credentials?

Users can now quickly and easily generate verifiable credentials and receive badges for their profile attributes.

Verify any type of data for any entity or individual in a secure and scalable way. Decentralized storage with Elastos Hive 2.0 is a new architectural model that allows users to ‘own their own data’. With this technology users can now benefit from a powerful line of features including Vault selection, accessibility, data sandboxing, and DID integration.

Hive 2.0 is Elastos’ decentralized storage solution. In the new architecture native to Hive, the Elastos blockchain is removed from the equation entirely, and data is stored on traditional servers called “Hive nodes” and accessed using traditional API calls.

However, Hive’s key feature lies in the provision of its servers; Hive servers act as independent services that are provided by third parties or end users themselves – not application developers. Hive also enables users to transfer data to another location or storage space at any time.

What are the benefits of decentralized storage?

Hive 2.0 allows users to select their own storage location, referred to as a Vault.

Client-side SDKs make for easy access and rapid Vault storage via either files or database APIs.

All Hive Vaults are linked to and accessible exclusively via DIDs, providing a secure system of ownership backed by the hashpower of the Bitcoin blockchain.

Access Controls allow data-owning individuals to leverage DID functions to select other users that can read or contribute to his or her data, as well as to specify conditions for which reading and contribution are allowed and disallowed.

Increased attention is being dedicated to incentivizing and growing a decentralized community of Hive Nodes by equipping Vault providers with a built-in payment module. Assist is a built-in service that provides simplicity and mitigates the difficulties for users associated with blockchain applications. This solution is based on blockchain technology and is a tool to support the publication of (DIDs) Decentralized Identifiers.

As with many pioneering technologies, pain points lead to a sub-optimal user experience. Assist has been developed by Tuum Technologies to operate in the background and seamlessly execute functions that enhance user experience to newcomers to digital identity.