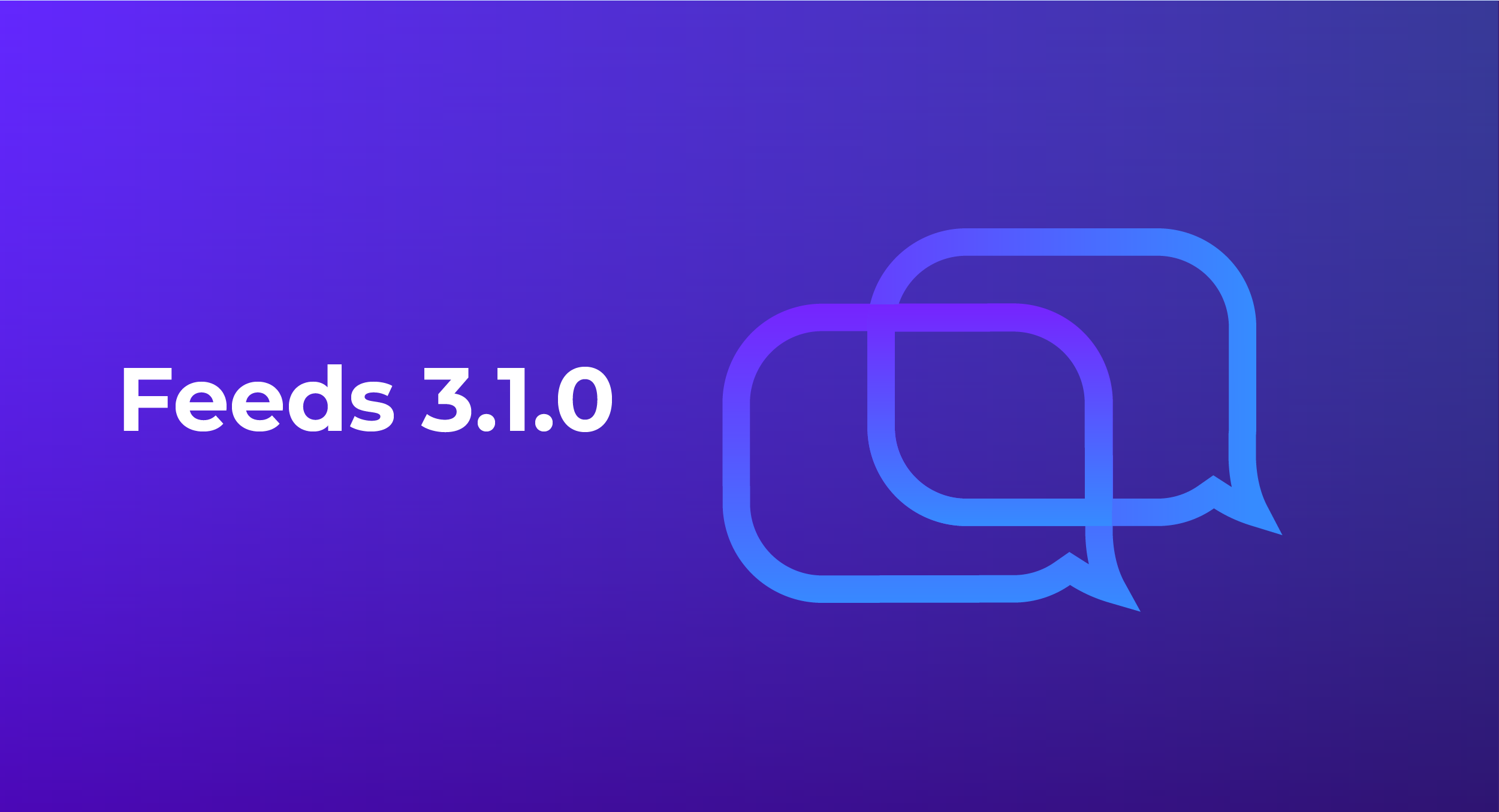 Building on the robust Version 3.0 released in June 2022, Feeds Version 3.1.0 integrates a pair of key functions:

As one of the Elastos ecosystem’s leading development teams, the Feeds team has a clear vision of the core principles and features they are focused on integrating into future releases of Feeds. Here’s what they’ve got in store:

As always, to stay up-to-date and in-the-know with the Feeds application’s latest releases and the rest of the latest across the Elastos ecosystem, stay tuned here on the official Elastos Info Blog.