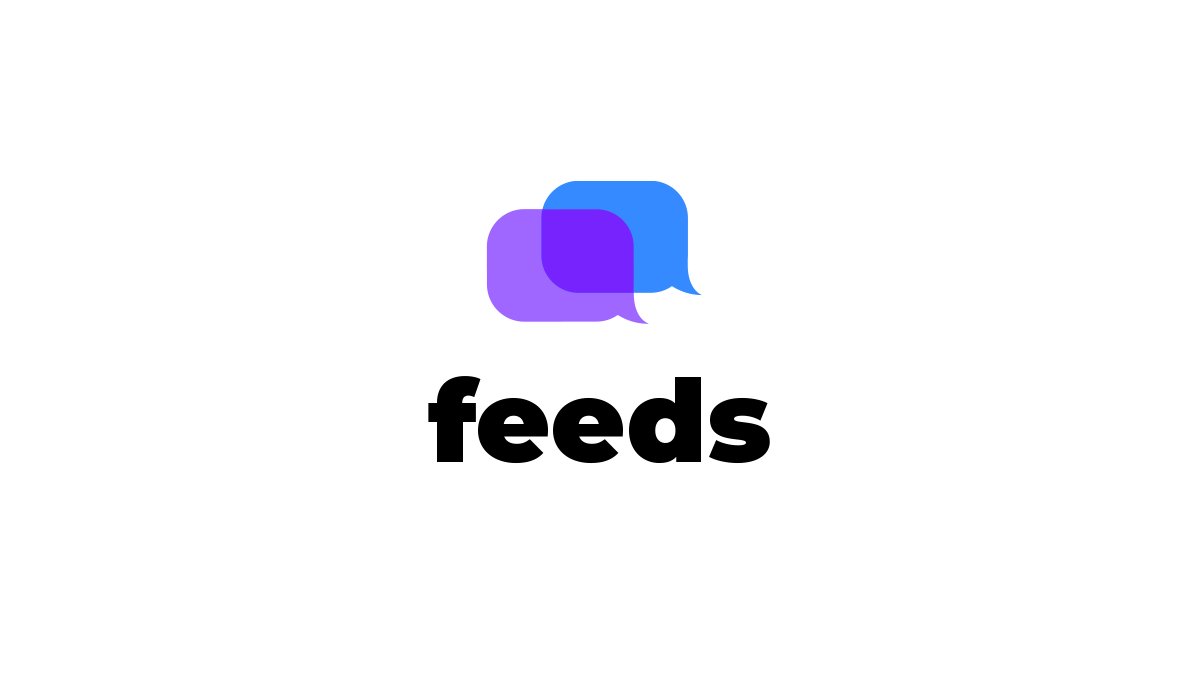 As the Elastos ecosystem continues to expand, Feeds is fast becoming one of its most prominent and powerful applications. With a rapidly growing user base, an ambitious development roadmap, and an expanse of new features and use cases on the way, Feeds users have a lot to be excited about. Developed and maintained by the Trinity Tech team, Feeds is already live on both iOS and Android, and is poised to be one of the Elastos ecosystem’s most well connected applications, with plans to complete new integrations with Carrier, Hive 2.0, Elastos DID 2.0, and other core elements of the Elastos tech stack.

So What is Feeds, and What Does it Do?

Feeds was the first social media application built in the Elastos ecosystem. In accordance with the principles and ethos at the forefront of everything Elastos, Feeds is committed to building a platform where users truly own the data they generate – whether in the form of comments, posts, likes, entire personal channels, and more. In addition to capturing the functions and features that make social applications popular today, Feeds has its sights set on the next generation of social media – the generation of Web3. In the Web2 domain, the democratized exchange of information birthed the network of extremely powerful social media applications we use today. But in the rapidly emerging Web3 space, where open systems, self-ownership, and the democratized exchange of value take precedence, a whole new array of creative features and economic incentives await users. Here are the exciting new features and functions that are responsible for Feeds’ recent surge in usership:

Built-in Non-Fungible Token (NFT) Features: Feeds integrates NFT features and tools directly into its application, so users can highlight their prized content – for instance, their most popular posts and comments – and mint personal NFTs without ever leaving the application. As per their recently released development roadmap, the Feeds team is already hard at work on updates to provide support for audio and video NFT content in future releases.

The Open Pasar Marketplace: Allowing users to exchange content and ideas in a decentralized setting that empowers them as owners is a great start; but it is only the beginning. Once users create content and mint corresponding NFTs, they need a marketplace that upholds the same Web3 principles as the platform where they generated their data in the first place. To support users, Feeds launched Pasar, an open marketplace where users can buy, sell, and showcase the NFTs they have created and acquired.

Emergent Economic Models: In Feeds, content creators can generate passive income streams in the form of royalties. When a content creator mints and sells an NFT, the initial sell transaction does not have to be the end of the line. Whenever the NFT is exchanged between users in the future, Feeds’ built-in programmable royalty model enables creators to be continually compensated for their contributions to their communities.

In addition to royalties, Feeds also has plans to support rental and pay-per-use models, where users can rent out NFTs that they own for designated time periods. With a diverse palette of flexible economic models, Feeds intends to serve as many community demographics and economic agents as possible in the Web3 domain.

In addition to the breadth of exciting features related to self-ownership and NFT functions in the Elastos ecosystem, Feeds has a number of new exciting and innovative features in the works that its users will be able to explore very soon:

Private Channels and Paid Models: Feeds is designing private channels where development teams, clubs, and other exclusive groups can connect and share with one another in decentralized, secure environments they can trust. In addition, a wider array of NFT payment models will soon be supported, including rental and pay-per-use models, so that users can access the same financial services they have come to know and appreciate without having to return to a centralized Web2 environment.

The Feeds DAO: As with any robust and growing decentralized Web3 community, Feeds is designed to be managed and shaped by its community. Decentralized infrastructure provides a critical foundation for users, but it is a decentralized organizational framework that paves the way for self-directed growth and community expansion.

Elastos DID 2.0 Use Cases in Pasar Marketplace: In order to support a fully decentralized Pasar Marketplace, the Trinity Tech team will be integrating Elastos’ industry-leading DID solution, so that all NFT minters, buyers, and sellers can exchange and prove ownership of their NFTs via their own unique identifiers based on Elastos DID 2.0. Incorporating Elastos DIDs into Pasar will create a unique environment for exchanging NFTs that is unlike any other platform currently on the market.

Deeper Elastos Tech Integration: As a project committed to Elastos and its original vision of a free and open internet, Feeds will be integrating Hive 2.0 for decentralized storage applications in addition to Elastos DID.

For more information on the development of Feeds, its new features and upcoming releases, and other rising applications and innovation in the Elastos ecosystem, stay tuned here on the official Elastos Info Blog.