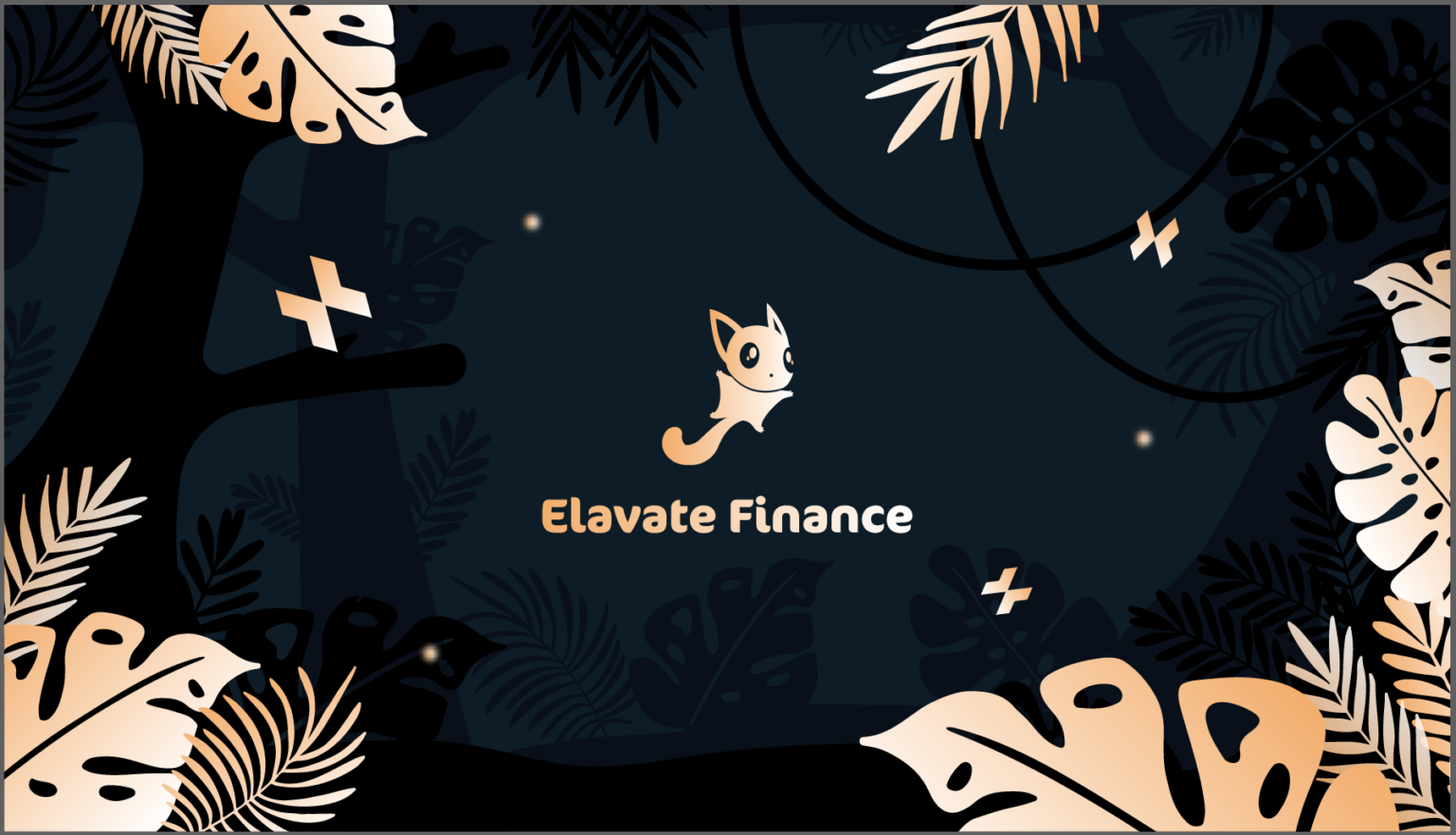 After making its first community funding commitment of 2021 to support the development of Elabox, the premier hardware project of Elastos, the Elastos Foundation has now granted funding to Elavate Finance, a Decentralized Exchange (DEX) protocol built in the Elastos ecosystem. In addition to supporting the decentralized exchange of ecosystem tokens and other digital assets, Elavate Finance also stands to propel ecosystem development, as it will be built and deployed exclusively on the Elastos Smart Contract Chain (ESC). Between supporting both Elastos-native digital assets and the Elastos core technologies, the Elavate Finance DEX brings a great deal to the Elastos ecosystem as a growth driver for both Elastos’ developer community and user base.

A DEX With a Vision

In developing and launching their DEX, the Elavate Finance team has defined 3 major goals they aim to accomplish:

1) Deep Liquidity: The Elavate Finance team will use their platform to foster substantial liquidity pools for not only ELA, but other ecosystem tokens issued natively on ESC. Establishing liquidity for these tokens will also help to create a more inviting environment for developers looking for a platform to deploy up-and-coming DeFi applications and other dApps.

2) ELA Utility: Elavate Finance will expand ELA’s utility beyond DPoS staking and DID credential verification by establishing various incentives and use cases for ELA on the Elavate Finance platform. supplying user-friendly, cross-chain migration tools, providing key support for token offerings, and implementing liquidity incentives. The team also has plans to develop built-in incentives for users to interact with DID 2.0, Hive 2.0, and Elastos DPoS Supernode voting.

3) Develop and promote the Elastos Tech Stack: The Elavate Finance team will refine and present the ESC as an attractive platform upon which to build, launch, and use DeFi and web3 applications by supplying user-friendly, cross-chain migration tools, providing key support for token offerings, and implementing liquidity incentives. The team also has plans to develop built-in incentives for users to interact with DID 2.0, Hive 2.0, and Elastos DPoS Supernode voting.

In phases two and three, the Elavate team plans to bring a number of foundational and advanced features to the platform: Foundational Features

As a number of prominent DEXs on various blockchains already established strong user bases and deep liquidity pools, the Elavate Finance DEX will differentiate itself in order to add value to users and yield farmers from across the crypto-space.

1) Sophisticated Tokenomics: Elevate Finance will utilize a unique tokenomic model in order to draw in new users and liquidity from existing platforms, as well as from new users entirely that have not interacted with DeFi. Elevate will implement the following features:

To keep up with the Elavate Finance team as they develop the Elastos ecosystem’s new DEX on the Elastos Smart Contract Chain and advance toward a September launch, connect with them on Twitter:

And as always, to remain up-to-date and in-the-know with all of the latest developments across the Elastos ecosystem, stay tuned here on the official Elastos Info Blog.