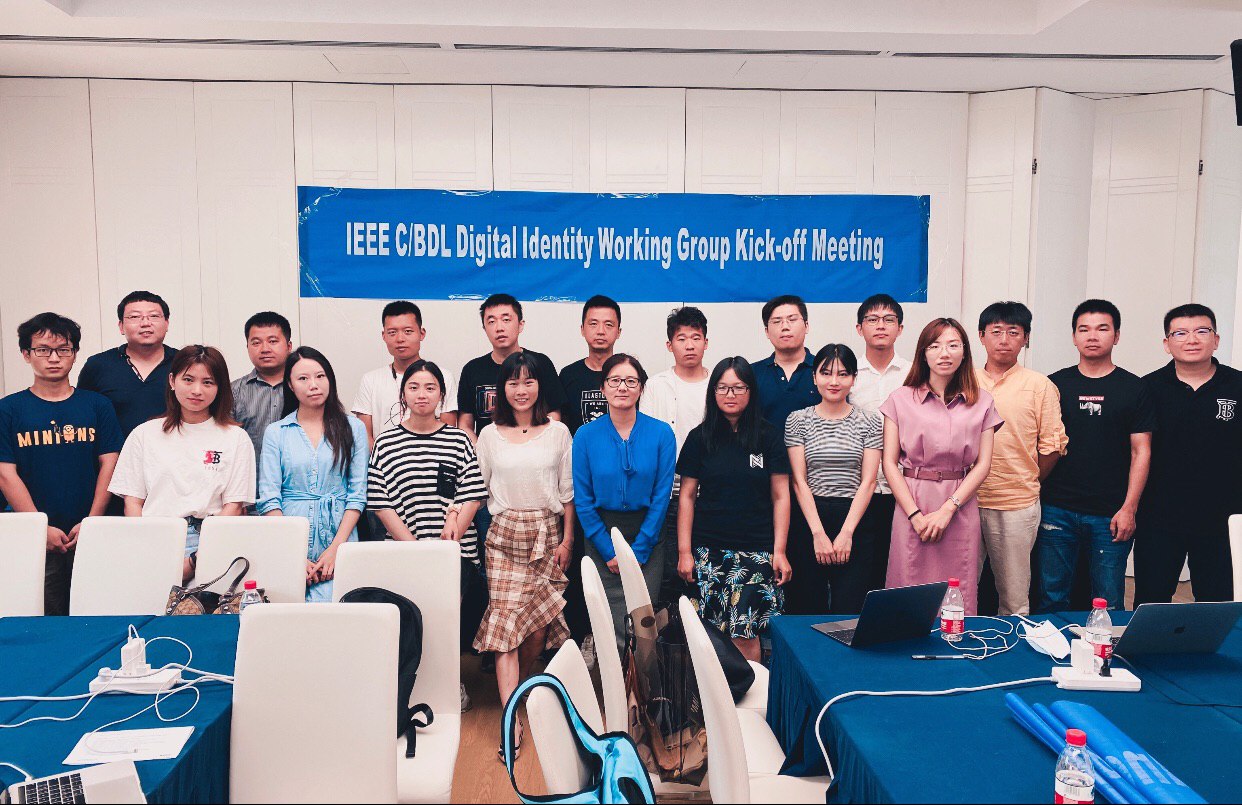 On August 5, 2020, Elastos Foundation Director Heng Li attended the Blockchain and Distributed Ledger Standards (BDLS) Committee at the Institute of Electrical and Electronics Engineers (IEEE). At the event, Heng Li was elected to serve as vice chairman of P3210, a new working group formed by the IEEE. As the world’s largest technology-centric organization committed to the advancement of human progress, the IEEE has established P3210 in order to monitor and support the development of blockchain technology and its rapidly progressing identity-based applications.

P3210 aims to develop a technological standard for digital identity system framework. In drafting this standard, the working group and its member organizations will promote the standardized development of interoperable, identity-based technologies that are powered by blockchain.

Elastos has already implemented its own W3C- and DIF-compliant DID solution on the Elastos DID Sidechain, and brings both powerful technology and significant experience to P3210. Elastos DIDs provide users autonomous, tamper-proof, secure, and verifiable ID management capabilities, and are already being used widely throughout the Elastos ecosystem.

With Heng Li acting as its representative and direct point of contact, the Elastos Foundation will continue to work closely with all contributing member organizations in P3210 to jointly promote the formulation and improvement of technical standards related to digital identity systems and blockchain architecture.