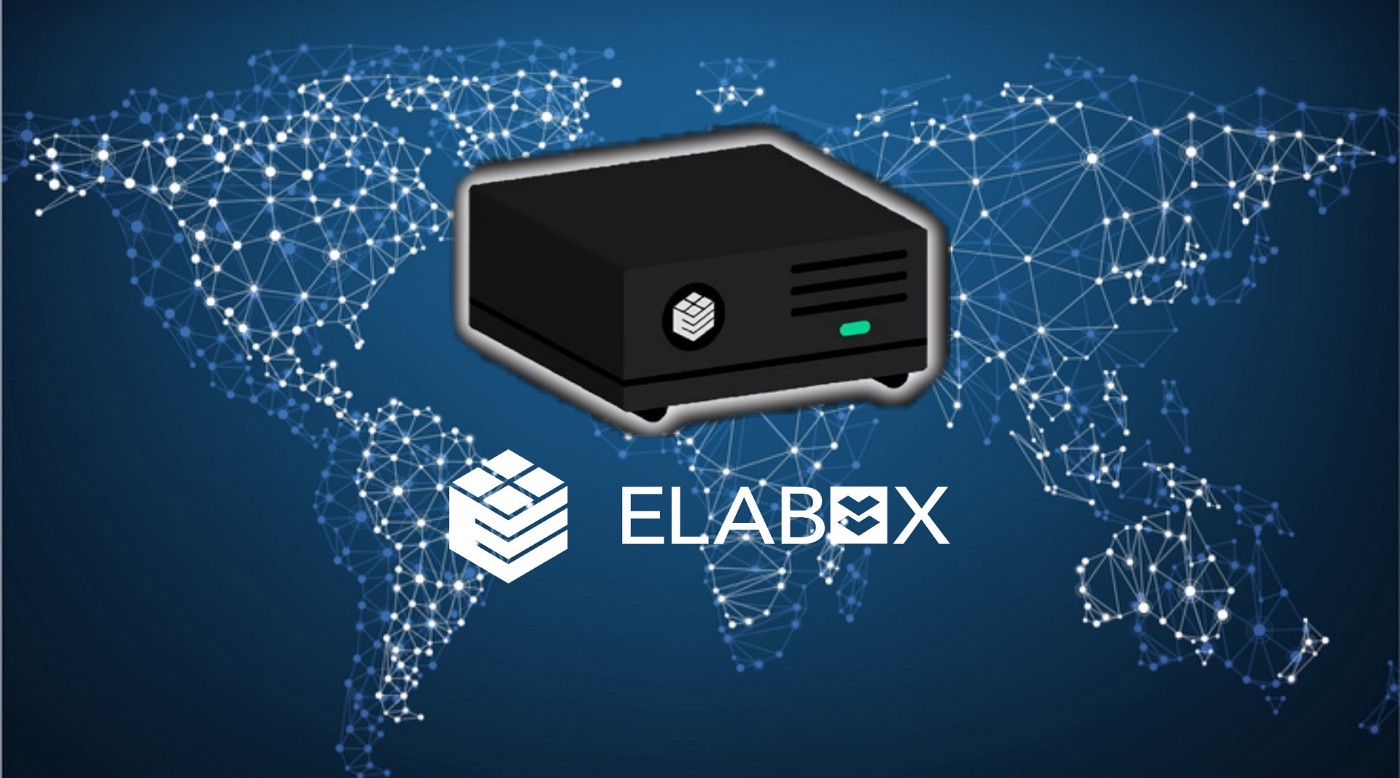 With all platform components advancing toward major milestone releases in 2021, the Elastos Foundation has officially granted development funds to Elabox, a community team building the Elastos ecosystem’s first hardware project. Elabox is a PC2 (Personal Cloud Compute) hardware project that integrates core Elastos technologies such as DID, Hive, and Carrier, while fully supporting ongoing updates slated for future release – DID 2.0, Hive 2.0, and Carrier 6.0 to start. Essentially, Elabox serves as a Plug and Play gateway to the Elastos Smartweb and its growing community of development teams and Web3 applications.

Already, the Elabox team has made significant progress, and to this point all development has been funded internally by Adem Billican. In addition to an RPi-compatible mainchain, DID 1.0 Sidechain, and Carrier node binaries, the team has completed a user-friendly dashboard with data and graphics corresponding to multi-chain transaction data and developed a fully functional wallet that supports ELA.

In order to complete and release Elabox Version 1, the Elabox team estimates that 3 months of focused work will be required to develop the remaining features:

The Elabox team plans to release Elabox Version 1 to the public on or before August 27, 2021, the 4th anniversary of the Elastos Smartweb. A single Elabox will be priced at $399 USD, and will be available for purchase on elabox.com.

In addition, pending Cyber Republic approval, the Elabox team will be dedicating 40 Elabox devices the Elastos community and related events:

For more information regarding the Elabox team and its development process for Elabox Version 1, check out Cyber Republic Suggestion #105, and connect with the Elabox team on the following channels: