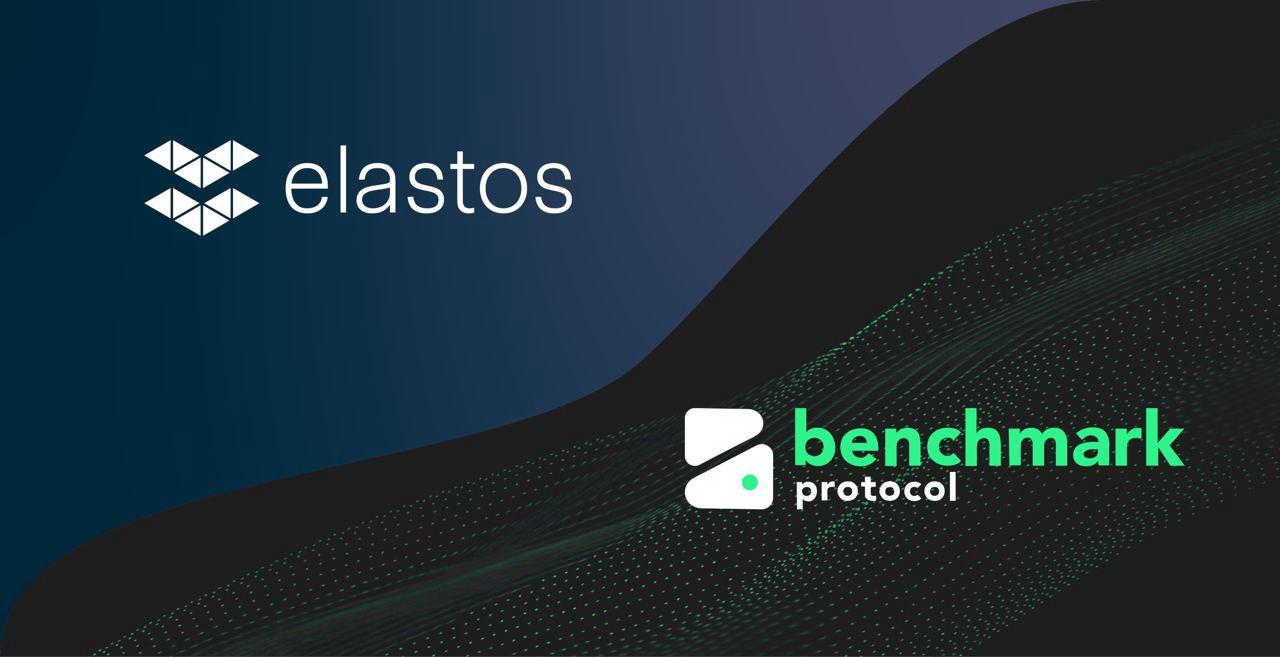 Clarence here from CR Regions. Before I get into Benchmark Protocol, a short overdue introduction to what’s happening on our side.

Unfortunately I’ve been a bit under the weather as of late, but If no one has noticed, an initiative which we started — to improve the Elastos Smart Contract Chain (also known as the “Elastos ETH Sidechain”) — has finally paid off.

As we have reached the momentous event of the Elastos Smart Contract Chain being updated to achieve ~5s block times, this 3x speed increase will finally set us apart from Ethereum by a significant margin. After all, the increased hashrate and security granted by the Elastos mainchain/DPoS architecture is still difficult to appreciate on a day to day basis, and it will hopefully never need to be called upon.

We still have to validate that these speeds can be maintained with up to 36 DPoS supernodes participating though. This stress test and qualification process will be an important milestone in the new year.

Next Steps: Pushing for a Security Audit

Behind the scenes, the Elastos Smart Contract chain still has a few important milestones to reach that are important for external parties.

On the BD side more discussions are progressing on the different existing projects that are interested in exploring versions of their systems or projects on Elastos. Unfortunately, many projects ran out of funding or pivoted during the pandemic, and in tandem with the DeFi craze, a lot of the real projects we have been talking to have been struggling. We hope to see, a better balance arise in the coming year.

One new ally we have made is with the creators of the Ethereum ERC-20-based MARK token. MARK also allied with Ren Alliance and Solana, and although resources are strained, my hope is that CR Regions can really start to do something tangible in the wider Ethereum ecosystem in 2021.

With a clear need for stable coins and a growing understanding of their disadvantages, innovative projects such as Ampleforth, Base Protocol, and Benchmark Protocol are trying to create supply-elastic tokens that attempt to achieve stability through dynamic market means.

Before proceeding, it is important to briefly describe the disadvantages of current stable coins. A proper treatment is given more justice from reading the Benchmark Protocol whitepaper: https://bit.ly/3oh3ptH.

The supply elastic token was spearheaded by the popular project Ampleforth but Benchmark Protocol has expanded on this concept with a token that targets the VIX and SDR. Benchmark Protocol is the first cryptocurrency utilizing the volatility index (VIX), that is designed to withstand liquidation events by utilizing VIX data; this is implemented during periods of high volatility by removing or adding tokens to total supply.

Supply elastic tokens aim to be as stable as possible through adjusting its supply to keep the token price at a certain target level, in Ampleforth’s case the target peg is $1 USD, and Benchmark Protocol targets the SDR at ~$1.40 USD.

The MARK token is the native asset of the Benchmark Protocol, and is pegged to the world’s most stable currency (the SDR). The SDR is the Special Drawing Reserve, created by the International Monetary Fund (IMF) it is a monetary reserve currency made up of multiple currencies, composed of the U.S. Dollar, Euro, Great British Pound, Chinese Yuan, and Japanese Yen.

You can read more about it at https://www.investopedia.com/terms/s/sdr.asp and

view the current price at: https://www.imf.org/external/np/fin/data/rms_sdrv.aspx.

For example, when reviewing Benchmark Protocol’s utility, as the market cap changes the supply will adjust and users will actually have more or less tokens in their wallets. However, users will always own a certain percentage of the total market cap, or network.

With supply elastic tokens, the amount of tokens you own changes during supply rebases in response to changes in some external factor. This is a natural way to create a non-volatile and non-correlated asset. However, it is worthwhile to reflect on how this can work in a multi-blockchain environment.

Some interesting work has been done by Ampleforth — https://bit.ly/3gh4jni — and the conclusion deduced is that there should be a single supply pool across all chains, and accordingly we would ideally see adaptive supply tokens deploy to multiple chains including MARK, AMPL and BASE.

The Goal For The Future

The purpose of exploring supply-adaptive tokens, wrapped tokens (such as Ren Alliance and Shadow Tokens), and of course stable coins is to have a diverse selection of payment methods for future ecosystems on Elastos.

We have already seen firsthand that e-commerce on the blockchain with volatile tokens is not viable in the real world for obvious reasons. To allow users to monetize their data and on Elastos, we need to ensure that they can sell their data and receive a highly liquid form of payment that is easily transferable.

For now, CR Regions does not recommend that external parties launch anything with high financial risk on the Elastos Smart Contract chain’s mainnet until the security audit has been completed. However, our initial goal is to launch a test version of the MARK token on our Elastos Smart Contract chain testnet, and we plan to have something to showcase early Q1-Q2 2021.