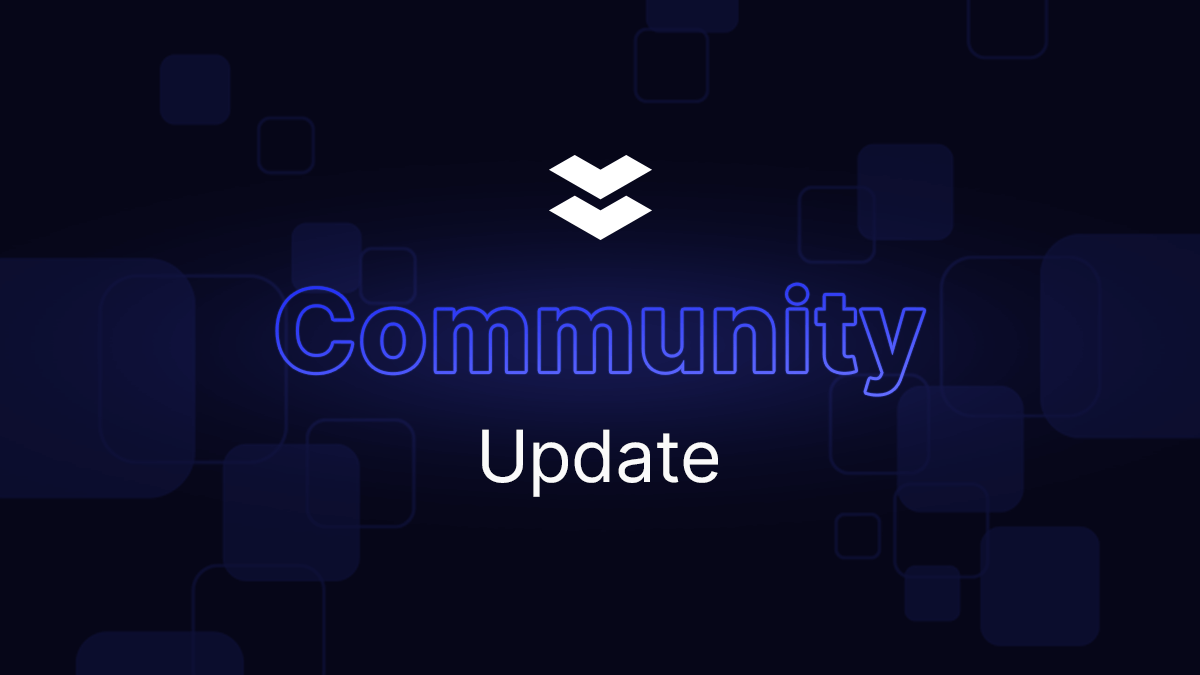 On August 30th, Feng Zhang, CR Council member, was invited to share his thoughts on improving the CR governance with the Chinese community.

The following is the translated transcript:

Hello, everyone, I am very happy to share my thoughts with you at the 4th Anniversary of Elastos.

I remember being in Hongkou, Shanghai at the end of August 2017, when the Elastos Foundation started. I went and listened to Rong Chen and Feng Han speak with other guests where they put forward the vision of Elastos with a clear goal and a path to achieve it. Time flies, it’s already the 4th anniversary!

After that, many things happened in the process of project development and ecosystem construction in Elastos. Although the development of the digital economy has become a big trend, it can be said that it is still in the early stages. A valuable point of Elastos is that it proposes decentralized governance. Mark also shared earlier that the project with the most operating system focused thinking in the industry is Elastos, and the ideas of protecting data privacy and data proceduralization are advanced, including the sidechain ideas we put forward before. Up to now, there is still a lack of a solution to balance efficiency and security, and the sidechain was very advanced at that time.

The whole project has also made many explorations in community governance. For example, the CR Preparatory Committee was established at the annual meeting in 2018 with three members, and I also served as a member of it for more than a year. It should be said that the Preparatory Committee has made great contributions to the CR whitepaper and CR operation mechanism. Now, Elastos has made great achievements in decentralized governance. We basically used the CR mechanism to solve lots of differences among communities. For instance, at the beginning of the first CR Committee, the destruction and incentive model were repeatedly communicated for a long time, and finally this problem was properly solved. I think from this point of view, on the one hand, it shows the great vitality of Elastos itself, on the other hand, it also shows the powerful effectiveness of our CR mechanism design, and I think it may not have such a good effect through other means.

I have been telling many people that the biggest difference between a blockchain project and a traditional project is that its operation is community-based. What is community-based? Its final operation is not decided by a certain team or person. But people from all communities participate, attracting more resources to join through an open and transparent mechanism, so we can say that the CR mechanism of Elastos has played a very good role.

There have been many data security incidents this year, especially the data security law recently passed this year. Last night, I was talking with others about personal information protection, and the rights and interests of personal information seemed to be ignored. Logically speaking, I generated the information, so if you use my information to generate some data derivatives through some technical analysis, it is reasonable for me to ask for dividends and corresponding rights. However, at present, our personal information protection law does not exist at this point, and the data security law pays attention to data security. Last Friday, our Digital Law Professional Committee held a special seminar on meta-universe and games. We discussed what it is like in the meta-universe and what games in the meta-universe mean for the universe. After the discussion, we found that NFTs and DeFi were indispensable. Therefore, there is something that Elastos can combine in the hotspot application and direction of blockchain development mentioned at present. We hope that more resources can be attracted to make Elastos develop further with joint efforts.

From the perspective of decentralization of blockchain projects, the CR mechanism has already taken a valuable first step. Next, I’ll talk about some suggestions on perfecting and managing CR. The first point is about the relationship between CR and EF. Many people are asking us what the relationship is. In fact, when designing this mechanism, Rong also mentioned that the founding team will become a member of the community in the future, which means that the consensus of the community in the future depends on CR. Which means, CR, as the representative of community mechanisms, has done some things that generally reflect the community’s requirements, or ideas for project development. Then, how do I think CR should handle the relationship with EF at this time? We should give full play to our own characteristics and advantages. As the founding team, EF may be more involved in supporting the maintenance and development of code. As a maintainer and constant contributor of the infrastructure, I think the community should be able to recognize the contribution of EF, so we should be able to safeguard the legitimate rights and interests of EF. As for the concrete implementation of major issues in community development, I think it should be handled more by the market or through the CR mechanism. Thus, it will gain more recognition from the community and be implemented more easily.

The second CR Committee was established, and the English community Committee members are very enthusiastic. The Council now holds a meeting every two weeks. Because of the time difference, every meeting is held from 10 to 11 in the evening, and sometimes it lasts until 12 in the evening to discuss the ideas of ecosystem development, and exchange and discuss some specific proposals and details. Everyone will know what problems a proposal can solve, where its value lies, and where its shortcomings lie through the meeting.

At the same time, I suggest that during the meeting, the sponsor can be invited to participate in the introduction of the proposal. Meanwhile, members can ask him questions and discuss with each other, so that a good proposal can be truly improved and achieve better results. It can also involve CR Pioneer Information or the media of the English community and convey the proposal information to the community through the community media, thus the community members can fully communicate and form a stronger consensus.

That’s all for my presentation. Thank you very much!