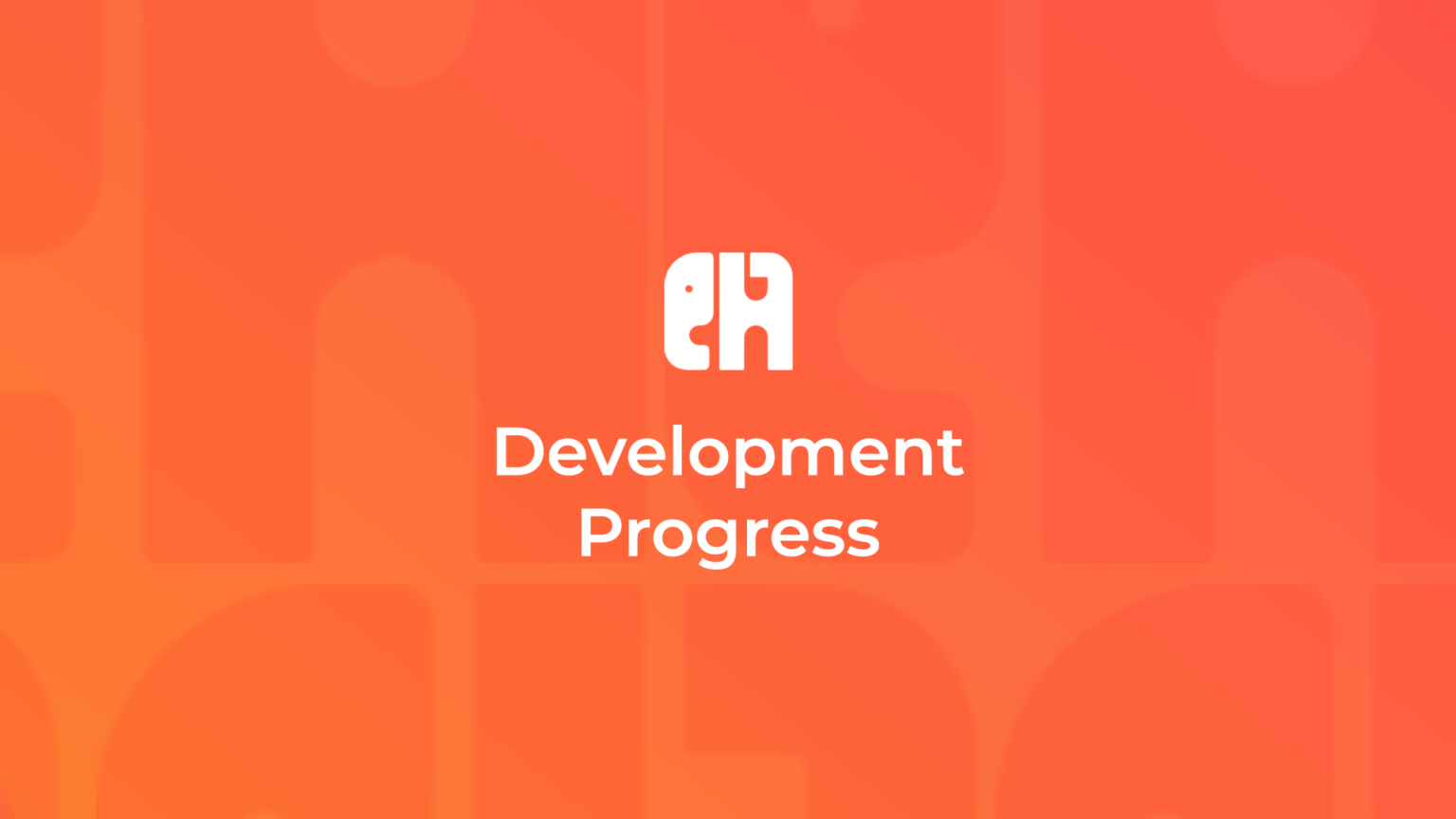 Since its proposal for funding support successfully passed through Cyber Republic Consensus (CRC) in early August, the Elaphant team has been hard at work. Now a month and a half into development, the team has upgraded Elaphant Wallet with the integration of a Web3 engine that enables a breadth of DeFi applications and also Integrates FIL coin. The newly updated application is already available for free download on the iOS App store, and the Android version is currently pending review for its release on the Google Play Store.

The latest version supports both Ethereum and Elastos Web3 dApps, so users can switch networks manually, and developers can also develop cross-chain dApps based on the interface we provide to support both networks simultaneously. We are still working on Elaphant’s features, including support for custom gas fees, expanded asset support for ERC20 tokens, and more.

At present, the release will not function on Elastos sidechains because the ChainID used in our wallet will not be compatible with sidechains until they are upgraded. Once the Gelaxy Team completes the sidechain upgrade, users will be able to interact with the various Defi projects currently available on ETH directly from Elaphant.

In addition, the Elaphant team has changed Elaphant Wallet’s App ID. When users download the newest version, the old version will not be overwritten and replaced; both versions will co-exist, and users will activate the new version by importing their seed phrases after downloading the upgrade.

Regarding support for FIL coins, the Elaphant team has completed FIL coin integration for Elaphant Wallet on Android, and it is slated for release in an upcoming version.

The Elaphant team is working closely with StorSwift and will be releasing a version with FILcoin support available for download for Filecoin users in the near future.

DeFi’s 2020 surge has made it the most prominent trend in the digital asset space. While not all DeFi projects are of the same caliber, there are a number of gems adding tremendous value to the digital asset space and contributing to its decentralized architecture. As members of the Elastos community, we are endowed with the responsibility to bring such powerful products to Elastos. To tackle that prerogative, the Elaphant Team has joined forces with ELA Bank and community developers to port and develop three DeFi base protocols: TokSwap, Quicksilver, and ShadowTokens.

TokSwap is a Uniswap clone, and acts as an elite AMM protocol developed for the Elastos ecosystem. To this point, the Elaphant team has successfully ported TokSwap, enabling ecosystem participants to participate in decentralized asset exchange and contribute to liquidity provision. TokSwap’s debut is slated for October.

Quicksilver is a decentralized lending platform based on Compound’s smart contract modules. Quicksilver will provide ELA holders access to superior liquidity, and is scheduled for release in November.

In conclusion, the Elaphant team has completed the integration of both a Web3 engine to enable DeFi applications and the integration of Filecoin. Filecoin’s integration will be released in a future version slated for the near future; and will be followed by the release of three more DeFi base protocols. As always, we are grateful to the community for its continued engagement and support. To remain up-to-date with the latest developments taking place in the Elastos ecosystem, make sure to check in here at the Elastos.Info Blog. Song Sjun Elaphant Team Lead