Decentralized Identity: Why Are DIDs The Future of Digital Identity Management? 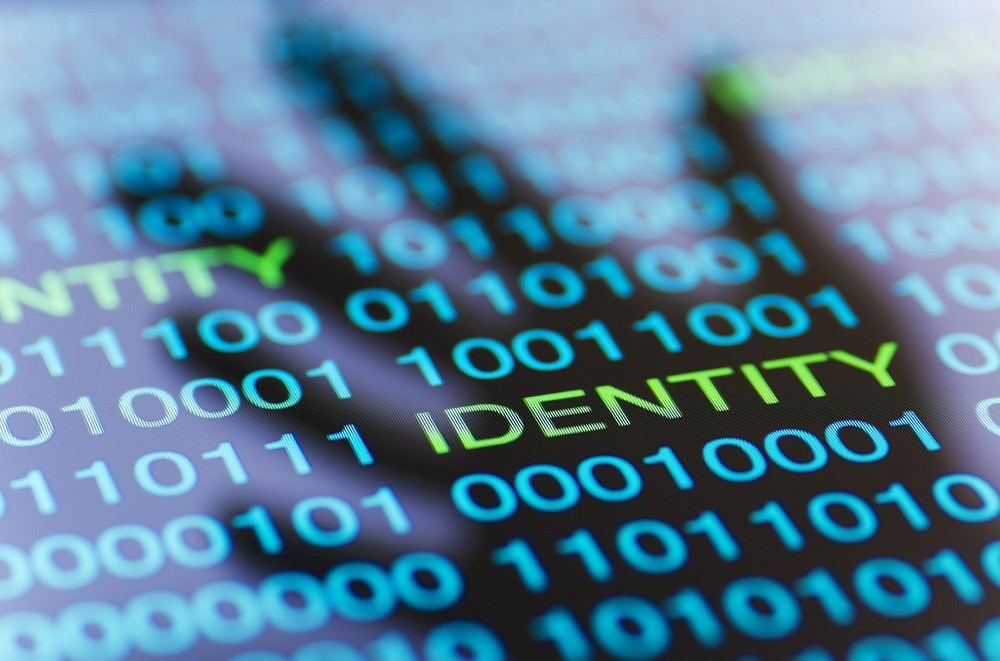 Let’s start with a simple question: how many times have you tried to use a website or app and been told that you need to create an account?

Another one, you think, begrudgingly typing in the same email address and password that you do for all non-essential accounts.

While it may not be obvious at first, each of these separate accounts – from Google to Facebook, Amazon to YouTube, Instagram to LinkedIn, and everything in between – stores your data in a centralized system.

You need to create separate digital identity credentials for each one. Only after you’ve registered with them can you access the services of each organization. And don’t forget: all free-to-use apps and websites control the storage of your data and are happy to sell access to it to third parties for profit. That’s literally their business plan: they understand the value of your data and how they can monetize it.

Imagine the value of your data if you owned all of it and kept it all in one place.

Wouldn’t ONE Login Be Easier?

Why would you have 75 logins when you could have 1?

There have been a few attempts to rectify this problem before. Take “Login with Facebook” for example. Google offers a similar solution. Many smaller companies ‘outsource’ their data banks by allowing bigger companies (like Facebook and Google) to manage the data of some of their users.

This, however, leads to data monopolization. The attempt to federate digital identity management may be great for user experience, but it leads to greater centralization, which in turn can lead to greater data breaches. Privacy and security are under threat in the present system.

With a firm grasp on the advantages of decentralization, a decentralized identity becomes a no-brainer. You’ll be in complete control over your personal data.

What Is Identity Management?

Identity management, sometimes called identity and access management, is composed of all the different ways to identify, authenticate and authorize someone to access systems or services within an organization or associated organizations.

There are several problems with our current identity management systems:

What is a DID?

Think of your DID (decentralized identity) as an online identity that can be used to verify credentials using blockchain and distributed ledger technology. Its your verified credentials login to Web 3.0.

A blockchain-based internet makes it impossible for digital assets (data, money, property) to be copied or forged. As the blockchain is an immutable ledger, these things can never be changed.

It was this gap in technology that prevented digital currencies from being created or adopted in the past. Blockchain fills the gap for currencies, but it also fills the gap for decentralized identity systems, opening up a whole new world of possibilities for digital data ownership.

This is also mistakenly called web5 by the ex-CEO of Twitter, Jack Dorsey. At the end of the day, the name is irrelevant. The concept is Elastos.

At least 1 billion people worldwide are unable to claim ownership over their identities. This is one of the huge drawbacks of physical identity documentation. It’s not widely available in every country. This leaves 1/7th of the entire planet unable to vote, open a bank account, or, in some cases, find a job.

Our current identity management systems are unfair and outdated, but there is a blockchain ID solution: a decentralized identity system that will revolutionize digital freedom. This is more critical now than ever before, with centralized companies left, right and center hoping to create the metaverse. Imagine being able to verify your education qualifications or your date of birth without needing to actually show them. For example, a university degree could theoretically be on the blockchain and you could certify the credentials by checking the university or other issuing authority.

Similarly, you wouldn’t have to show your physical ID to verify your date of birth. The authority that wants to know your age could instead use decentralized identifiers and verifiable credentials to find out if you’re of the required age or not.

Authorization can be conducted in a trustless manner in which the digital identity in question is verified by an external source, and the person or organization checking can in turn verify the integrity of said source.

The verification of a proof is established by the verifier’s judgement of the trustworthiness of the testimony.

This is known as a zero-knowledge proof.

Everyone in a distributed network has the same source of truth. This guarantees the authenticity of data without having to store it on the blockchain.

Blockchain technology has made it possible, for the first time ever, to have a trustlessly verifiable self-sovereign identity.

Blockchain identity solutions, such as Elastos DIDs, integrate state-of-the-art cryptography technology to ensure that your data is protected and private. By using decentralized identifiers, we can rebuild the structure of several flailing industries.

All of the following have poor identity management and could do with being brought up to date.

There are tons more that could be added to this list, but broadly speaking, these five categories are crucial to society as we know it. By incorporating decentralized identifiers into these fields, we can minimize bureaucracy-related inefficiencies, protect data privacy and let users own their own data.

In DeFi (decentralized finance), for example, imagine being able to take out a loan without collateral. It sounds absurd right now. To take out loans from a bank, we need to provide a credit rating to show that we can be trusted to pay it back. By owning our own data through a decentralized identity, we can port our credit score onto the blockchain.

Effectively, we can use verifiable credentials to prove our trust and take out a loan on the blockchain without needing to deposit any collateral. CreDA, a credit oracle founded by Feng Han, the co-founder of Elastos, is currently working towards this goal. By combining the power of Elastos DIDs with a unique NFT (non-fungible token) concept, CreDA will enable you to mint your data as an NFT.

The use cases of NFTs will not only revolutionize finance, but many other industries too. Worried about their environmental impact? You don’t have to be.

While DIDs enable you to control your data, it’s important to note that, for security reasons, it’s best to not actually put sensitive data directly onto the blockchain. This is why we have zero-knowledge proofs to verify credentials.

There are three main reasons why putting sensitive information on the blockchain is a bad idea:

The 3 Main Benefits of Having a Decentralized Digital Identity

As mentioned earlier, a large portion of the world lives without physical identities, let alone digital identities. By utilizing the power of a distributed ledger, a decentralized identity becomes available to everybody. Your data is yours to claim for yourself.

Current centralization makes the storing of personal data dangerous. It’s highly likely to be leaked or hacked at some point. With a decentralized identity, you own your data as digital property. Its value is determined by you and you alone.

It will also be secured by a private key, just like your cryptocurrencies. This means that the process of verification or authentication is only possible if you know the key. Not only does this increase security, it helps you control your data. Check out data security tips here.

Elastos is currently working with the World Economic Forum (WEF) as a member of its Global Innovators Community, an organization with a working group dedicated to digital identity. Also, Tuum Tech has teamed up with Mission 89 to create a Sports App that verifies the credentials of sports players, agents and coaches to cut child trafficking out of sports.

With one universal login—using the verifiable credentials on your digital identity—you can access the entire web without needing to create new accounts and remember hundreds of passwords. One day, we’ll look back on the amount of accounts and passwords we were required to have for authentication and laugh like we do at dial-up broadband and the sheer size of 80s computers.

The Elastos native app, Profile, intends to incorporate a “login with Profile” type button for other dApps and services on the SmartWeb. This will make it even easier for newcomers and non-crypto folks to utilize Elastos DIDs seamlessly. The complexities associated with distributed ledger technology and decentralized identities will be removed to enhance ease-of-use. Even small transactions that are necessary for gas fees happen behind the scenes.

The seamless integration of decentralized identities only brings more value to the network and ecosystem. The easier it is for the layman, the more quickly its adoption can proceed. You’ll soon be able to use your DID to vote in community governance.

Profile is now in beta! Set up your Web3 profile by follwing this step-by-step guide.

Get Your Decentralized Identity On Elastos Essentials Today

You can create your very own decentralized identity right now!

While it might sound like some distant future innovation, Elastos is ahead of the game. Simply download Elastos Essentials, the Super-Wallet application for the Elastos ecosystem, and create your digital identity within seconds.

Your DID and verifiable credentials can be used to interact with the growing body of dApps on the Elastos ecosystem, like Feeds, Profile, FilDA, CreDa, Glide and more…

The goal of Elastos is to return data ownership to you. While its decentralized identity technology is game-changing, Elastos also has its very own peer-to-peer network, Carrier, and a decentralized storage system, Hive. There are multiple components that make Elastos the top choice for digital identities. Most notably, it’s open source and its pioneering vision foresaw the need for Web 3.0 all the way back in the 1990s.

Dive in and discover the wonderful world of Web 3.0!