Data Value: What is the Value of Data and How Does Data Monetization Work? 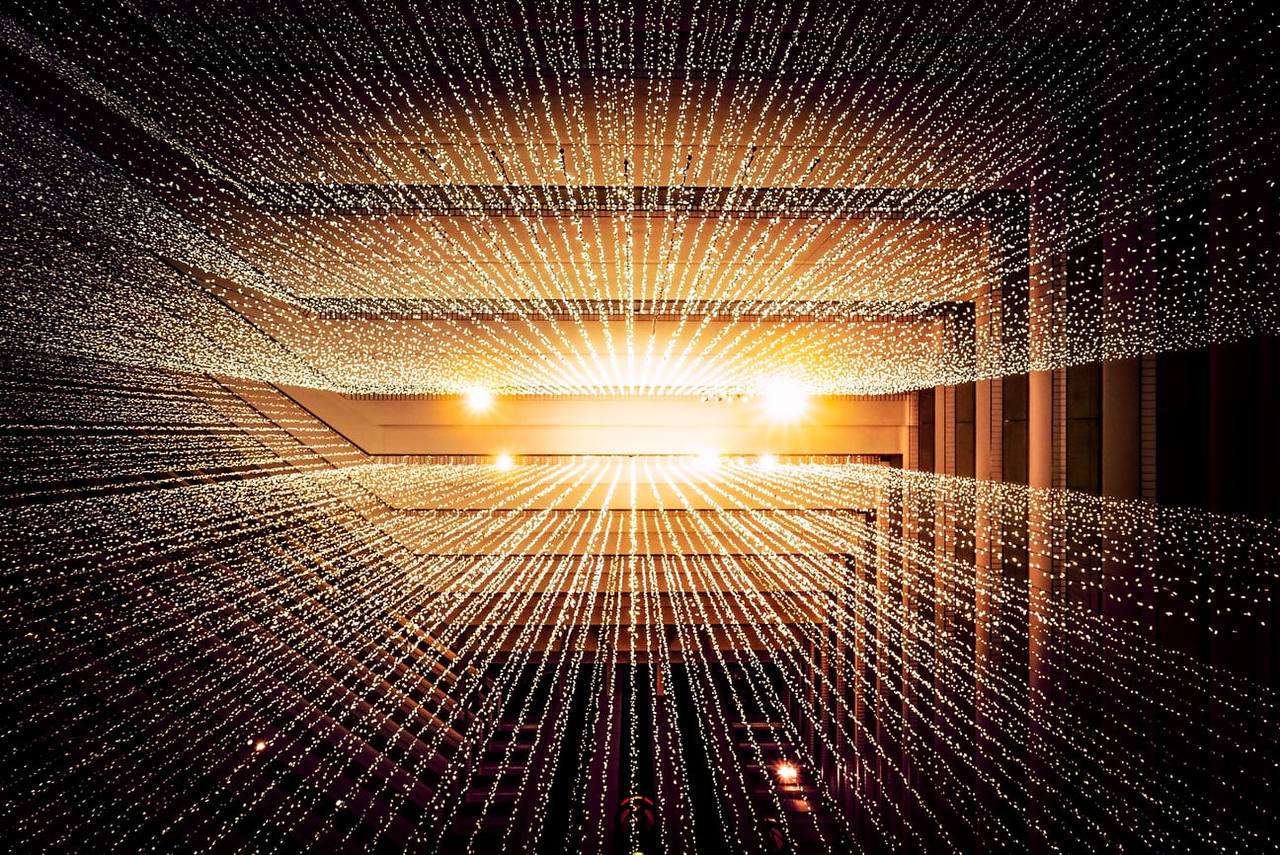 In a world increasingly catered to consumers, your data is being used by Big Tech companies to simplify and streamline your online experience. While this may sound great for some, it has left others wondering when they’re going to receive their data paycheck.

After all, data has been referred to as the oil of the digital era, but is it fair to compare data, an intangible asset, with oil? While the price of oil is driven by scarcity, data becomes more valuable as the network effect grows. The greater the bank of data, the more a business values it.

So what is data value? Where does its value come from and how can we monetize data?

What is the Value of Data?

According to Talend, we can define data value as: “the measurable financial impact of how your organization applies that data.” In truth, however, the way we value data will depend on who you ask.

There is no standardized framework in place to process the value of data. In fact, this has become a growing concern for accountants. The GAAP standards do not allow data to be included on the balance sheet of an organization. This can create considerable differences between the market value and the book value of an enterprise. How do you value digital assets when there is no universal agreement on how data value should be determined?

While we can’t value data on an individual level, we can research how Big Tech companies are determining data value. For example, Facebook is valued at over 1 trillion dollars, whereas United Airlines’ valuation is a little over 14 billion dollars. How can it be that a free-to-use website is valued so highly, while a quality airline company with tons of tangible assets is so low? Forbes made this same point six years ago. Since then, Facebook has more than doubled in valuation, while United Airlines has almost halved.

It’s clear that Facebook is doing something right. They don’t hold tangible assets in the same way that Porsche does, for example, but the financial value of the organization has to come from somewhere…

Surely the key to such a business model lies in data monetization. Facebook, one of the most valuable companies on the planet, isn’t the only one monetizing data. In fact, 6 out of the top 7 companies by market cap valuation are Big Data companies. This includes: Apple, Microsoft, Alphabet (Google), Amazon, and Tesla.

But Tesla holds business assets, you might say. It’s a car company! That doesn’t stop the Musk-driven organization from monetizing data that could potentially generate $100 billion in revenues by 2030. Utilizing the car data of its users through AI technology, Tesla has learned how to monetize data as well as make cars. This, again, raises the question of data as an asset: should the value of data be placed in the same category as cars, oil and other concrete assets?

Or could data be in a league all on its own?

A Big Data organization doesn’t just leverage the value of your data to track what has happened in the past either. It uses it to predict what its customers will do in the future. Amazon utilizes an

algorithm that processes the levels of stock in warehouses based on what they expect to sell. Their expectations come from your data. As we transition into the digital era, the methods to gain our data become more advanced. For the foreseeable future, the most successful businesses will be those that know how to monetize data efficiently, whether it’s included under their company assets or not.

The standards for online services are continuously rising, with companies like Amazon taking the lead. Amazon alone is thought to rake in half of every dollar spent online in the US. They didn’t achieve this by just offering a centralized marketplace; they leveraged the value of your data to monopolize the entire retail industry, something that wasn’t possible before the internet became widespread.

Big Data companies continue to grow, buying up smaller companies to gain access to more and more customer data. Microsoft purchased LinkedIn in 2016, paying $26 billion to acquire the rights. This business deal would be absurd if it wasn’t for the data value of its 100 million active users. Microsoft paid the equivalent of $260 per active monthly user because it knows it can leverage the users’ data to increase its revenue.

How much is my data worth?

On its own, your data holds no inherent value. You’re able to liquidate your corporate assets and sell items that you own, but right now, you can’t sell your data as an asset. Whether it’s your online activity, what you like and dislike, your buying habits, or a whole range of other sensitive information, it is almost worthless in isolation.

The data value arises when organizations use advanced analytics programs to help inform business decisions. If your data can help companies save or make money, then suddenly it becomes important.

You can garner a general idea of how valuable your data is by thinking of how many free accounts you have with different apps or websites. As the saying goes, if the product is free then you are the product. While the user usually benefits from a service provided, if the service is free then the money will be made elsewhere.

In other words, you are not the customer, you are a data generator for the customers: digital marketers. Facebook and Instagram are literally designed to promote endless scrolling so that you reveal your likes and dislikes. Your data is one of the most valuable resources on the planet. Think of it this way: not only does your data keep businesses like Facebook afloat, it also forms the lifeblood that supports all of Facebook’s customers. A whole range of other businesses and brands pay for access to your data, create content based on it, target new product launches around it and so on.

Perhaps data hasn’t been included as an asset yet because then we would all understand its true value.

Who would voluntarily give their data away if they knew it was valuable enough to support a whole ecosystem of commerce?

The monopolization of data by centralized organizations may seem like an ingenious business plan, but in fact, it’s a nightmare for data security. If a handful of Big Tech organizations control the majority of the world’s data, they can become targets for hacks. This is an even bigger concern with the rise of virtual worlds. You can read more about the metaverse here.

In a decentralized world, data breaches on a grand scale wouldn’t be possible. Each person would own their own data and secure it themselves with a decentralized identity (DID). There would be no centralized point of access for would-be hackers to exploit.

Not only that, but you would own your data as an asset. If the data economy wants to continue, they will need to meet your personal data valuation. Essentially, each individual will be in charge of data monetization for themselves.

With the rise of blockchain technology and the prospect of a truly decentralized web 3, we might not have to wait long before we are in full control of our own data again. In fact, it’s already well underway…

The problem is clear. Your data is everywhere: you likely have accounts with Google, Facebook, Amazon, LinkedIn etc., and they all store your data in their separate centralized servers. Not only does this risk your data security, but it also allows these companies to profit from your data—and with up to $8 trillion of intangible assets on balance sheets of U.S companies, you’d best believe they are profiting! But it doesn’t quite seem fair. Shouldn’t you be profiting from your data?

Former Twitter CEO Jack Dorsey certainly thinks so. He’s come up with a way to give data back to the rightful owner and named it web5. Should somebody tell him that Elastos already does this?

Elastos makes you a data owner

Elastos offers decentralized storage solutions through Hive. This puts users in full control of their data at all times. No longer will it be necessary to give your data away and store it in multiple centralized servers simultaneously. Instead you can have your own decentralized identity (DID) which will allow you to trust code, rather than corporations.

Instead of logging into Facebook Messenger to send your friend a message (which will be routed through and stored on the Facebook servers), you can hit up your friend via a peer-to-peer network that will cut out the middleman entirely. Through Elastos’ Carrier network, you can experience the internet how it was originally intended to be: decentralized.

Elastos puts you back in control of your data, empowering you to market it as a financial asset yourself, or keep it private. That’s what true data ownership is all about—the right to choose how your data is used.